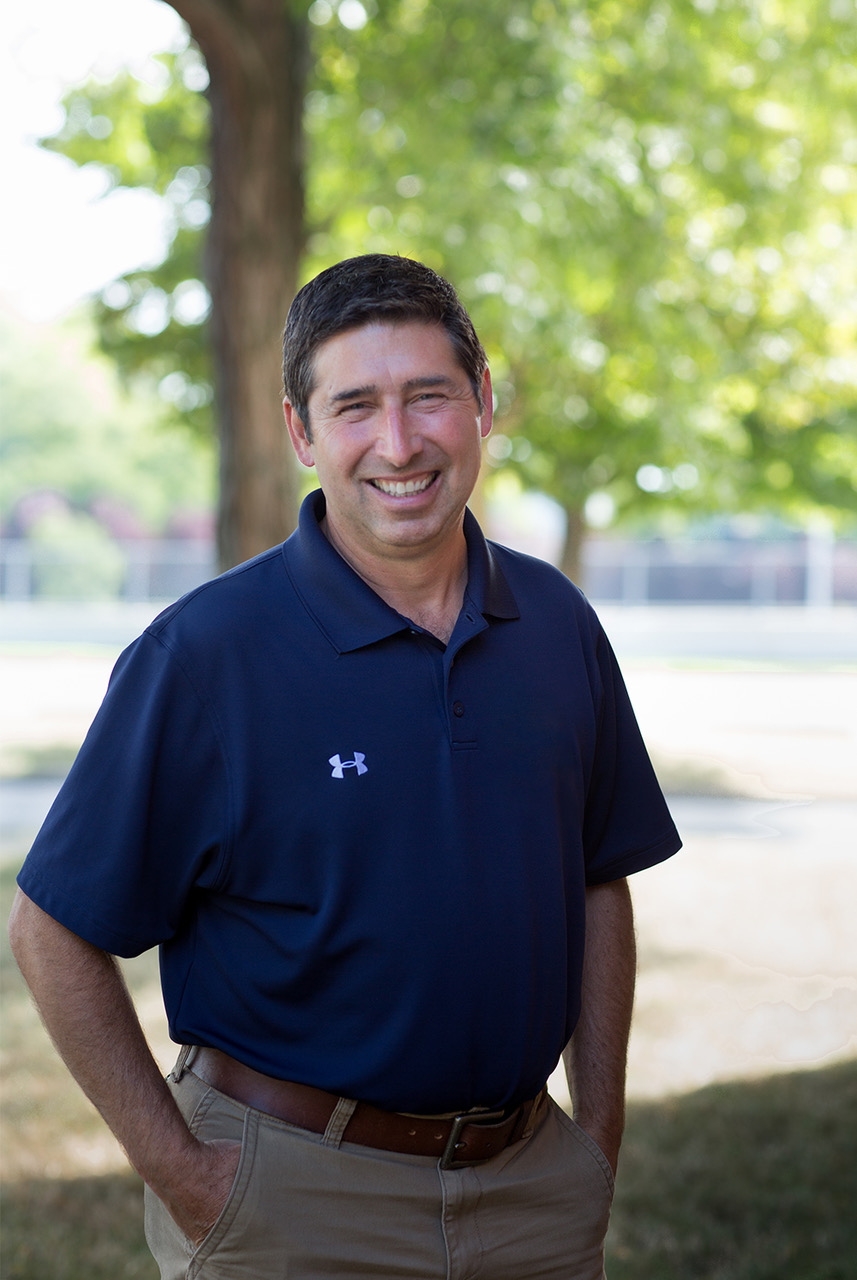 Tim Armstrong earned an undergraduate degree in pre-seminary studies at Cedarville University and a graduate degree in theology at Dallas Theological Seminary. Tim is a prolific teacher who has been preaching for nearly 2 decades in north-central and northeastern Ohio. He and his wife Michelle were married in 1991 and have twin daughters, McKenna Kate and Isabelle Grace and a son, Jack Hudson. Tim is an avid cyclist, skier & hunter. 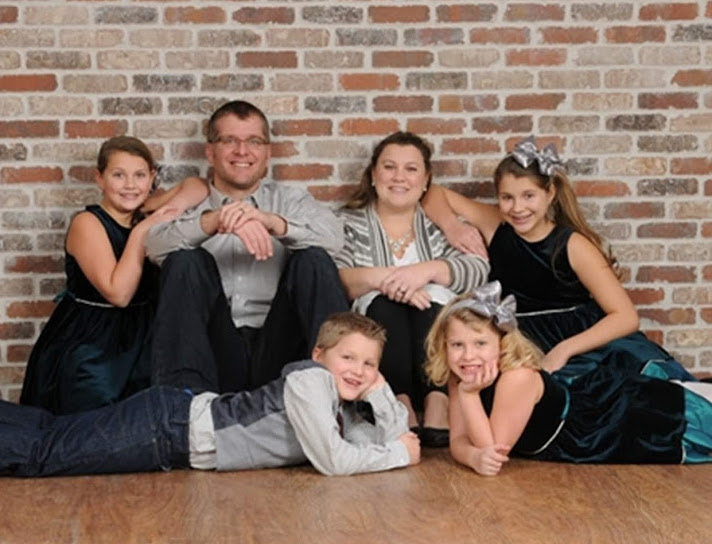 Stephen Neumeyer and his wife Melissa have attended The Chapel for most of their lives but joined the staff in 2016 to plant the CFalls campus. They have been married since 2000 and have 4 children, Jena, Jaden, Julia, and Josiah. Prior to joining The Chapel, Stephen was an assistant prosecuting attorney and magistrate in Summit and Cuyahoga Counties in Northeast Ohio. He is a Star Wars nerd who also loves the Cleveland Browns and Indians. 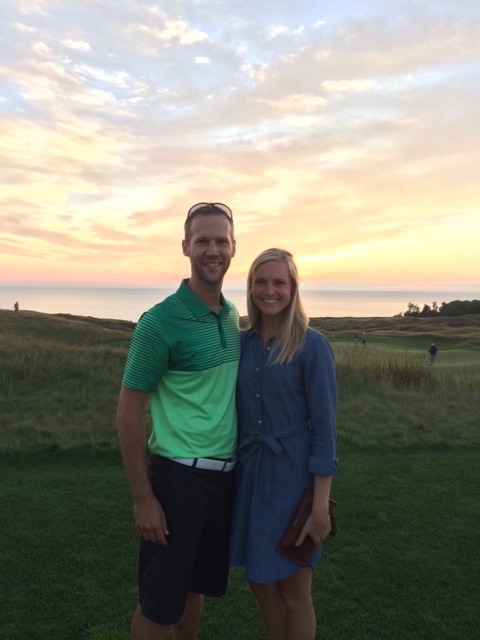 LT Newland has been married to Audra for six years. He teaches Bible and Greek, and he serves as director of student ministries at Cuyahoga Valley Christian Academy. At the Akron Chapel, he has served in the music ministry, as a member of the search committee, a deacon, and a trustee. He loves all things Cleveland Cavaliers, sushi, and anything written by U2.